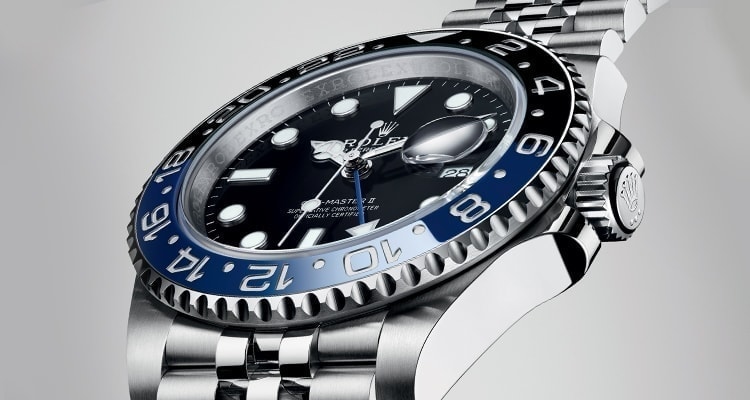 Designed to show the time in two different time zones simultaneously, the GMT-Master, launched in 1955, was originally developed as a navigation instrument for professionals criss-crossing the globe. Heir to the original model, the Oyster Perpetual GMT-Master II was unveiled in 1982, with a new movement ensuring ease of use. Its combination of peerless functionality, robustness and instantly recognizable aesthetics has attracted a wider audience of world travellers. 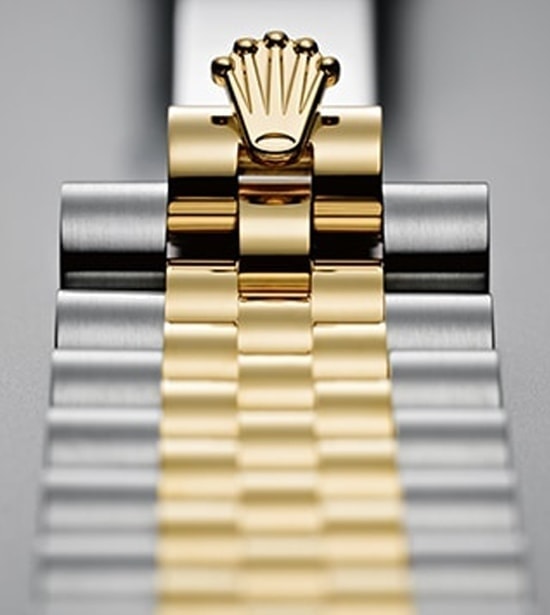 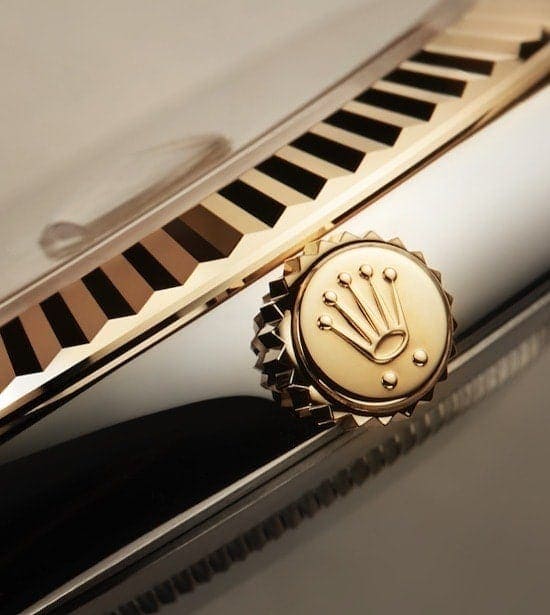 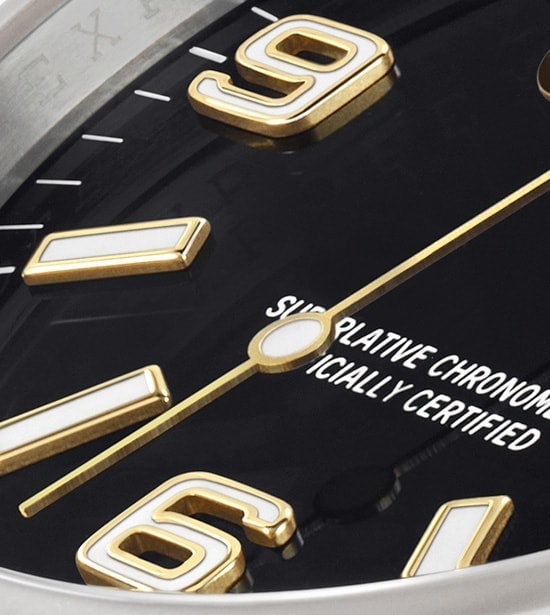 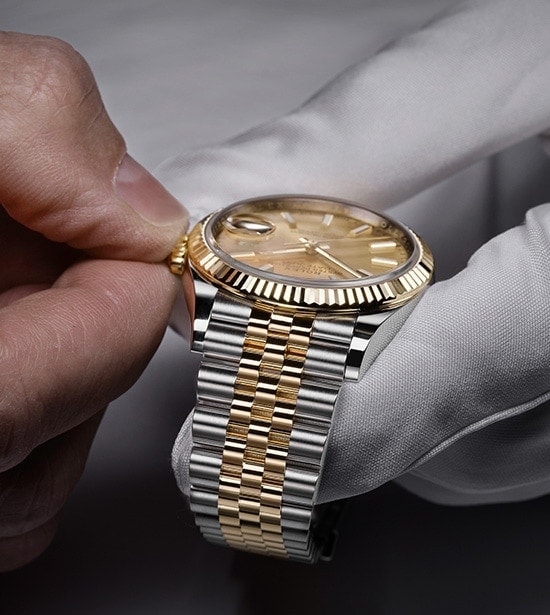 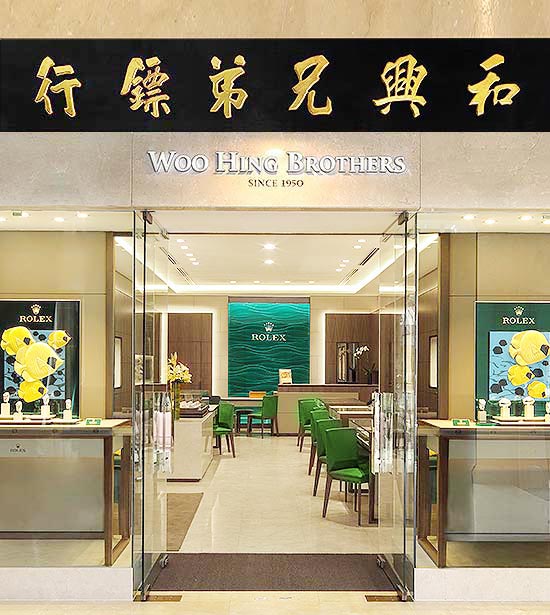 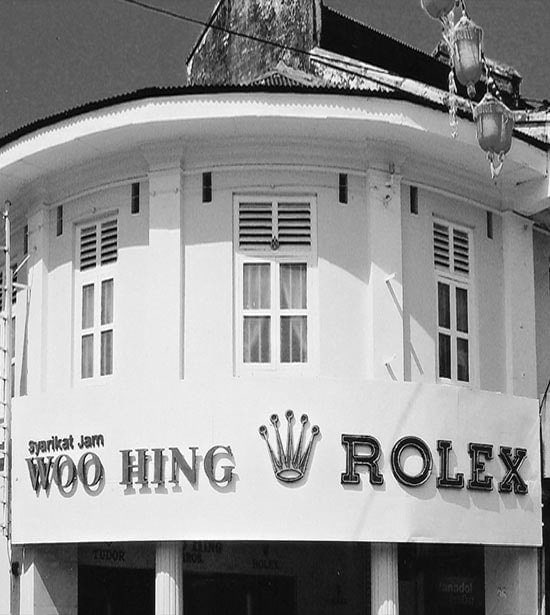 We offer various payment methods to our clients. In addition to cash and online transactional payments, it is possible to pay with credit and debit cards. Payments in installments are only possible with certain cards issued in Malaysia. Payments are still subject to additional terms and conditions.
Feel free to contact us and our dedicated personnel will be glad to help you gather the required information regarding payment methods.